In September 2019 I joined the Alef Trust as a student in Year 1 of the MSc program in Consciousness, Spirituality and Transpersonal Psychology. I was especially excited about taking the Approaches to Consciousness module, as most of my explorations in this area were self-taught, and I was looking forward to connecting with others who had similar interests. I thoroughly enjoyed the module, and I decided to write my final essay on the topic of synchronicity. I’ve experienced several profound synchronicities in my life, many of which seemed to defy our common assumptions about matter, space, and time. Yet prior to beginning my studies with the Alef Trust, I was trained as a research scientist at a mainstream university that was not open to exploring topics within transpersonal psychology or parapsychology. I received a PhD in psychology, but my training fell flat in terms of explaining the synchronistic events that I had experienced in my own life.

I wrote my Approaches to Consciousness essay as an argument suggesting that synchronicities might serve as evidence that consciousness is more fundamental in our universe than space, time, and matter. I also suggested that additional research needs to be conducted on synchronicity, specifically research that takes a post-materialist perspective and is open to the idea that matter might not be the fundamental basis of reality. In the final paragraph of the essay, I compared synchronicity to Michelangelo’s painting of Adam and God in the Sistine Chapel. I proposed that synchronicity might be “…a hand reaching toward us, beckoning us to bridge the gap between Adam and God as depicted by Michelangelo. And perhaps, in bridging that gap, we momentarily experience an underlying domain of reality in which mind and matter are one.”

A few weeks later, one of my classmates asked to read my essay, because she wanted to see an example of my writing. We decided to exchange essays, so that I could read hers as well. Within hours of the exchange, she sent an excited email, asking me to look at Appendix A of her essay. Her essay was about a completely different topic than mine (neither of us were aware of each other’s topics beforehand), but there, in Appendix A, was a picture of Adam and God from the Sistine Chapel. I felt goosebumps raise along my arms, as a sense of awe and wonder filled my heart. What are the odds that two students who did not know each other, who wrote essays about different topics, in a course that had nothing to do with art history, would happen to exchange essays that referenced the same piece of artwork?

I thought it was beautiful that an essay about synchronicity led to such a lovely synchronicity. But the synchronicities didn’t end there. A few months later, I submitted my essay to an academic journal for publication. One of the anonymous peer reviewers noted that five days before receiving my article for review, he experienced a strong mental image of Michelangelo’s painting of God and Adam. He had been contemplating his interest in the science of synchronicity and was wondering how he came to study this topic. Michelangelo’s painting appeared in his mind’s eye, and the image helped him realize that it is a combination of his humanity and divinity that led him to study synchronicity. Five days later, he received my paper as a confirmation of his contemplation.

After a few rounds of revisions, my essay was published in the Journal of Consciousness Studies. At times, the peer reviewers and editor were wary about my inclusion of personal stories of synchronicity. They were also hesitant about the final sentence of the paper, in which I referenced Michelangelo’s painting of God and Adam. These concerns were coming from the dominant materialist worldview, which tries to take the human (and any reference to spirituality) out of the scientific endeavor. Given that the entire thrust of my paper was about expanding the materialist paradigm, I carefully made a case for why this information should be included. It felt good to stand up for this new vision of science that I hold so close to my heart, which is related to the idea of re-enchanting the academy and bringing our humanity back into research. Abraham Maslow argued for a similar approach in his 1966 book The Psychology of Science, and the recent movement toward post-materialist science is also making good strides in this area. It is my hope that my paper will contribute, in its own synchronistic way, to this vision of bringing the whole human back into scientific pursuits. You can read the abstract below and access the full paper through the Journal of Consciousness Studies, (Alef Trust students: via the LJMU library).

Butzer, B. (2021). Does Synchronicity Point Us Towards the Fundamental Nature of Consciousness?: An Exploration of Psychology, Ontology, and Research Prospects. Journal of Consciousness Studies, Volume 28, Numbers 3-4, 2021, pp. 29-54(26)

The topic of synchronicity has long intrigued philosophers, scientists, and the general public. However, to date very little empirical research has explored the underlying mechanisms of synchronicity. In other words, why do synchronicities occur? Are synchronicities random, or do they hold clues about the ultimate nature of reality? Drawing on theoretical and empirical research, the current paper explores the idea that synchronicity might be one way that the fundamental (i.e. ontologically primary) nature of consciousness reveals itself to us in everyday life, and that contemplative practices such as meditation might be capable of invoking synchronicity. In addition, this paper aims to summarize theoretical perspectives on synchronicity in an attempt to spark a renewed interest in conducting empirical research on this topic, arguing for a thoughtful consideration of post-materialist perspectives in an attempt to innovate within the field of consciousness studies and shed light on the ontological questions raised by synchronicity.

Bethany Butzer Member since April 28, 2021
Loading + Follow Following
Bethany Butzer, PhD is a Lecturer in the School of Psychology at the University of New York in Prague and the Alef Trust MSc program in Consciousness, Spirituality and Transpersonal Psychology. She writes, teaches, and does research in the fields of positive psychology and transpersonal psychology, which emphasize the development of human strength and potential. She received her PhD in psychology from the University of Western Ontario, Canada. From 2013 to 2015, Bethany was a postdoctoral research fellow at Harvard Medical School, where she studied the effects of yoga in school settings. Bethany currently lives in Prague, where she enjoys her time as a Canadian expat in love with the beauty and history of Europe. Learn more about Bethany at www.bethanybutzer.com. https://thefield.aleftrust.org/my-profile/bethany-butzer
Do you like Bethany Butzer's articles? Follow on social!
Contributor

People reacted to this story.

Show comments
Comments to: Does Synchronicity Point Us Toward The Fundamental Nature of Consciousness? 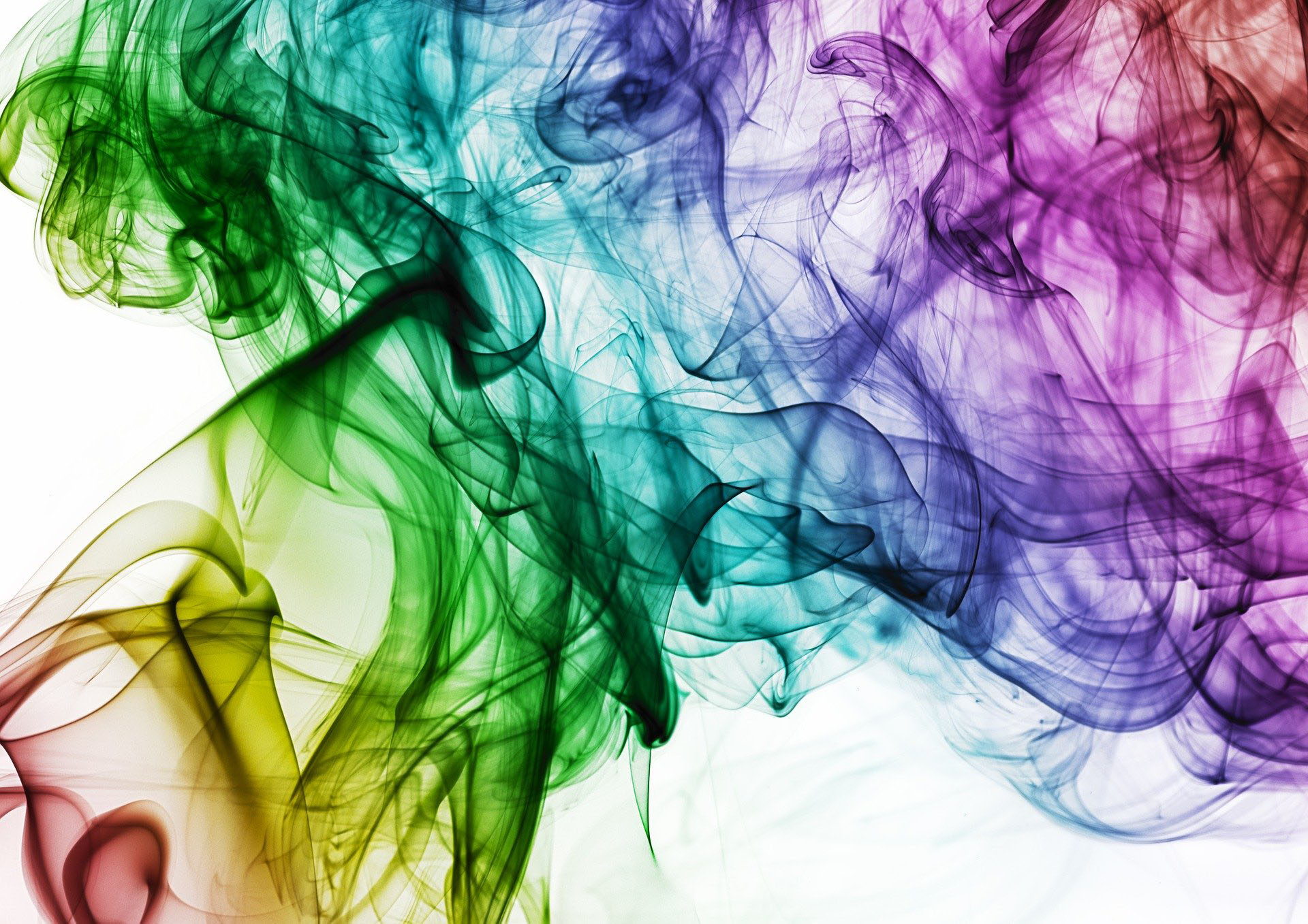